This competition-winning design is for a 160,000sf addition to the Nelson-Atkins Museum in Kansas City. The addition is a continuous series of gallery spaces extending alongside the existing Daniel Riley-designed sculpture garden. One side of the galleries is open to the garden and the other is built into the hillside. Five light “lenses” occur along the galleries, bringing reflected natural light into the space. The base structure is concrete and the lenses are supported by “T’s” (cousins to the Wave-T’s in the museum's parking garage, also designed by Guy Nordenson and Associates and Steven Holl Architects) that incorporate the air and service distribution. These T’s are stabilized by stays, like a sailboat mast, inside the double glass walls. The structure in the glass walls is purely tensile. 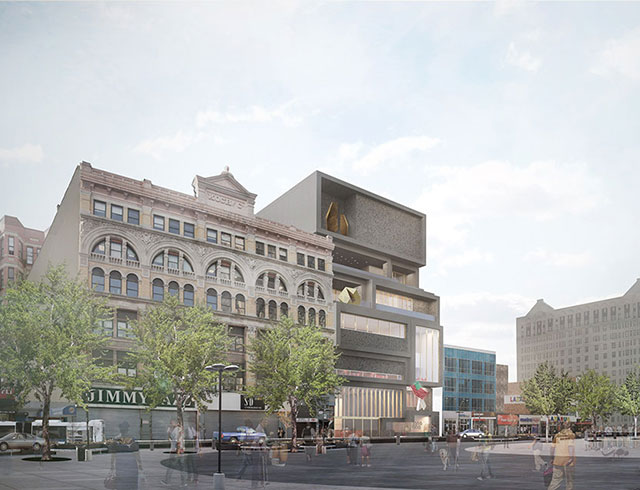 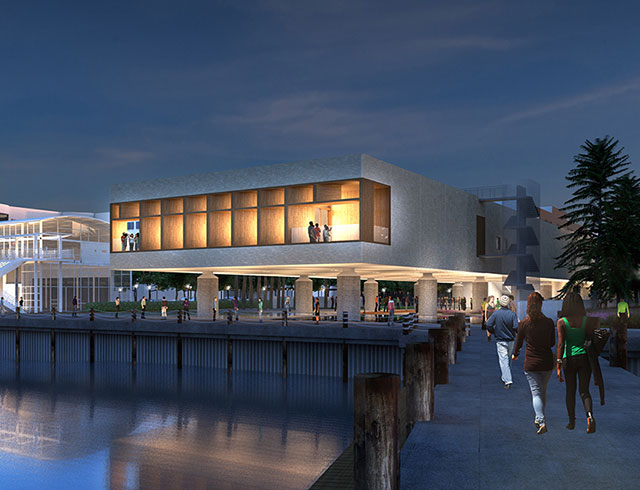 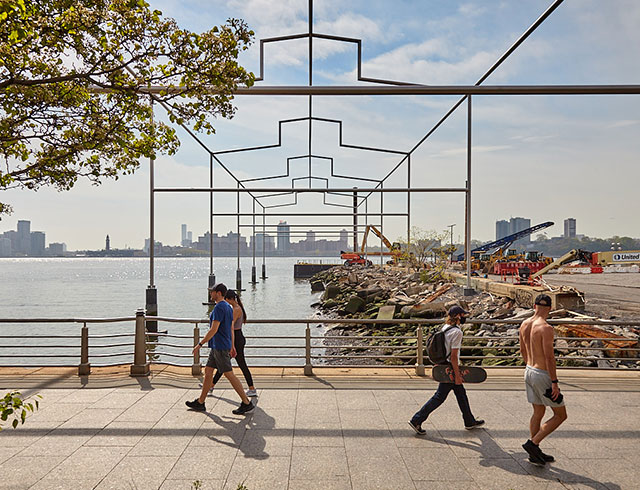 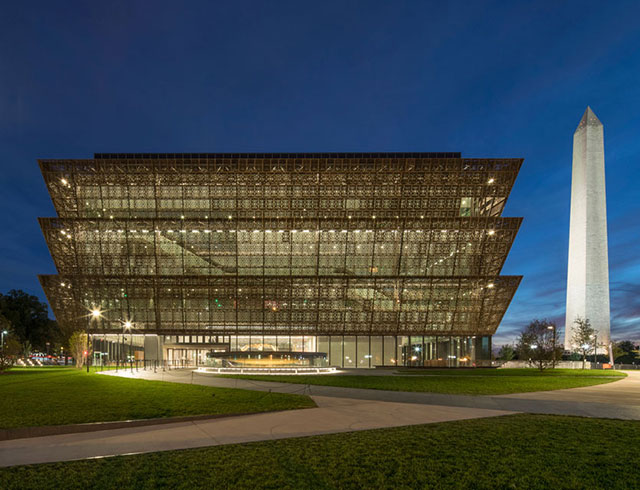 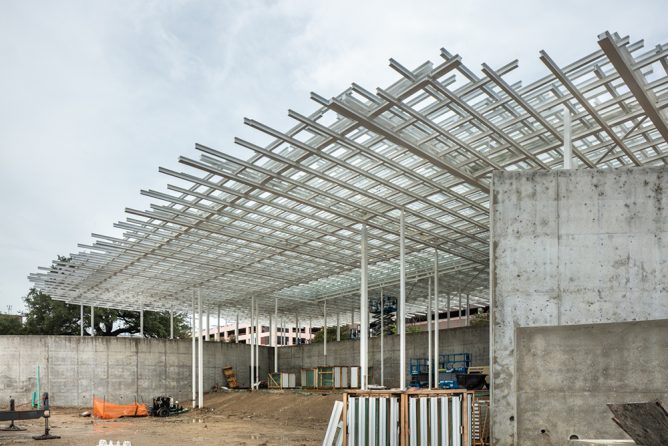 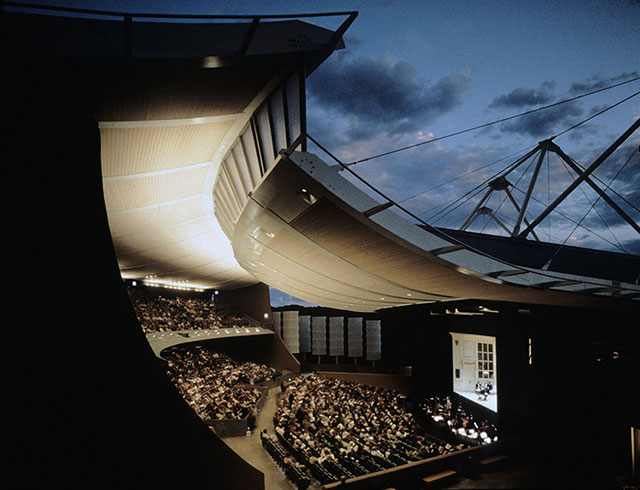 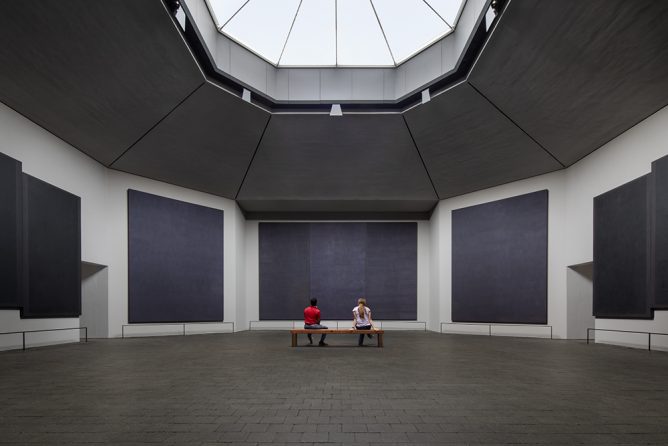 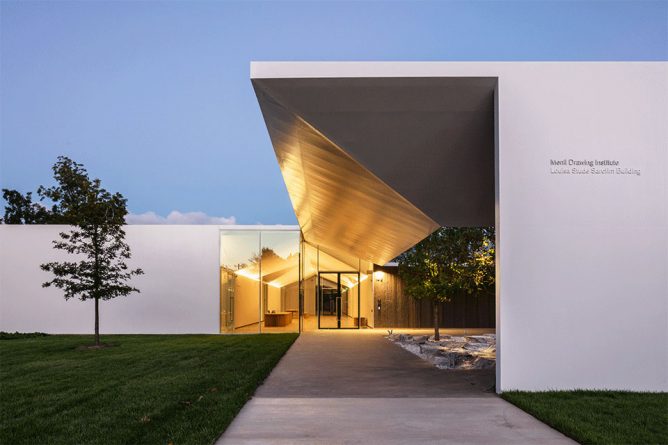 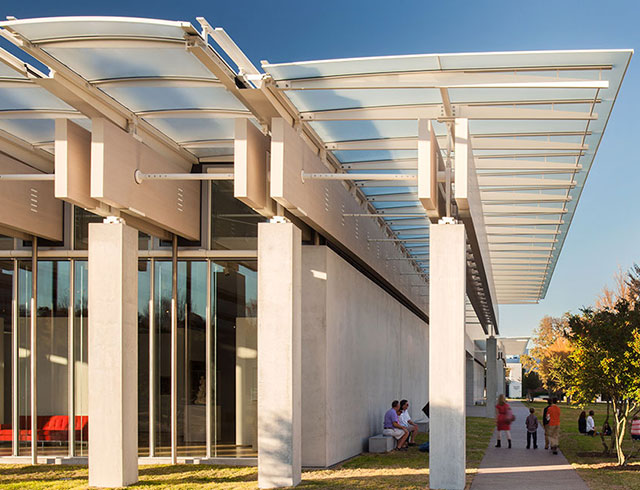 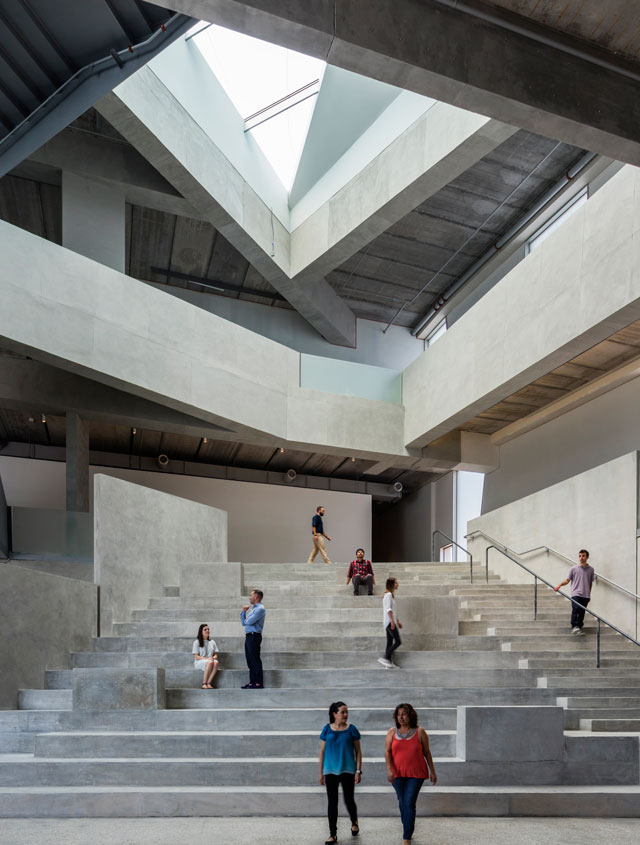 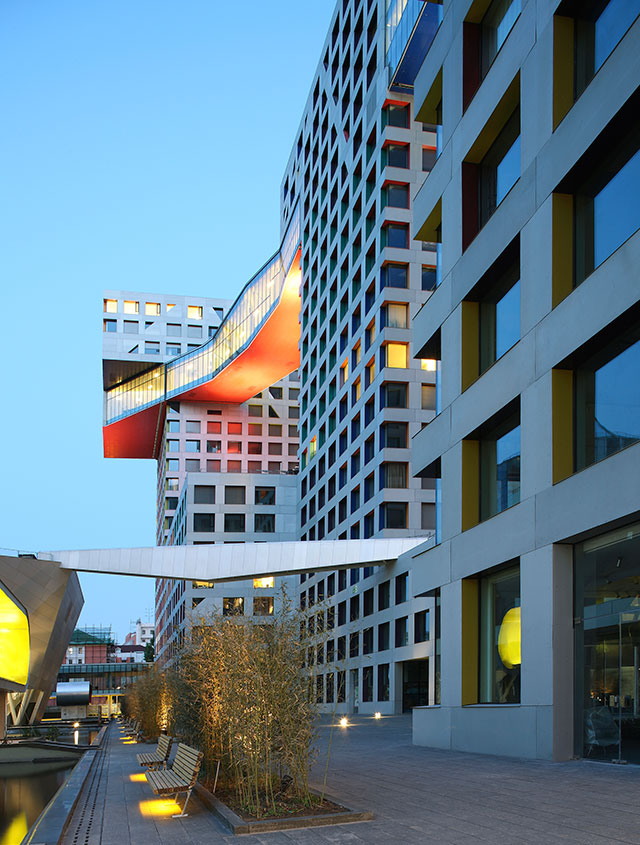 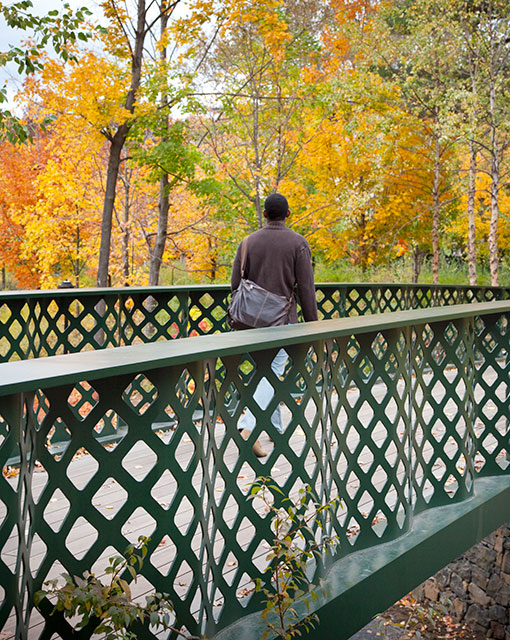 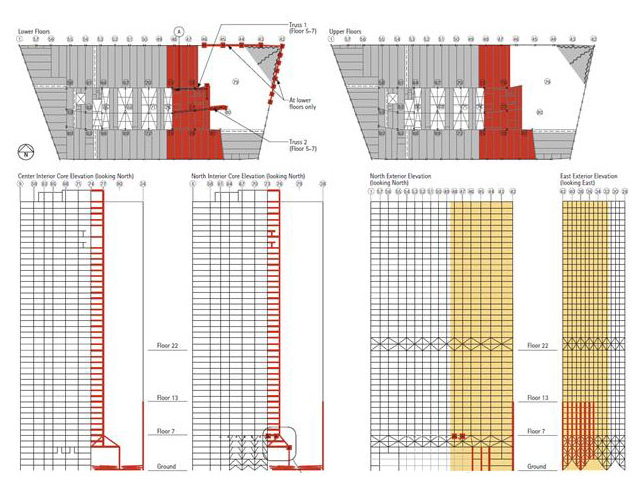 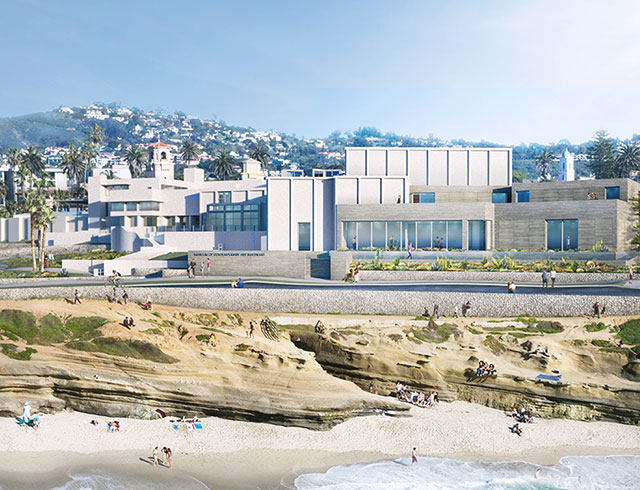 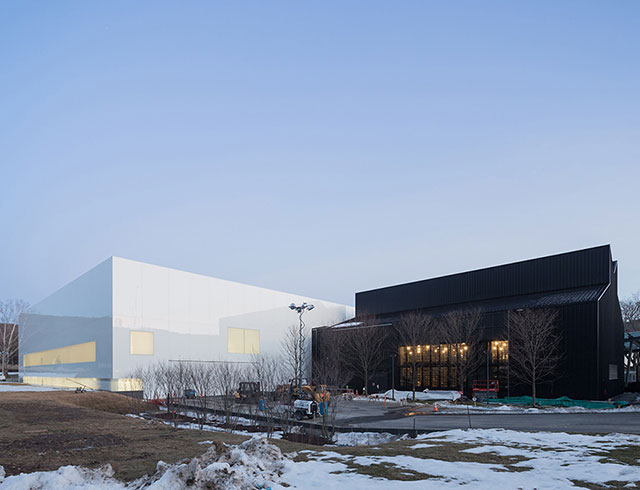 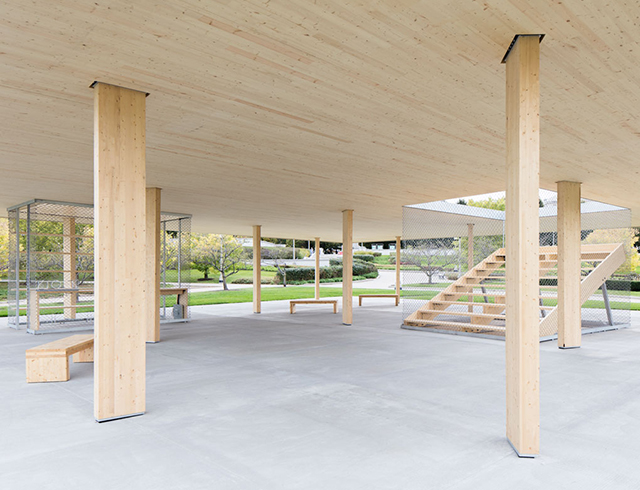 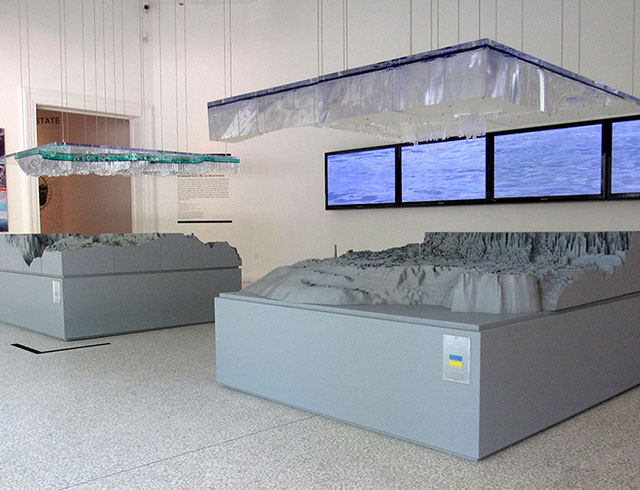 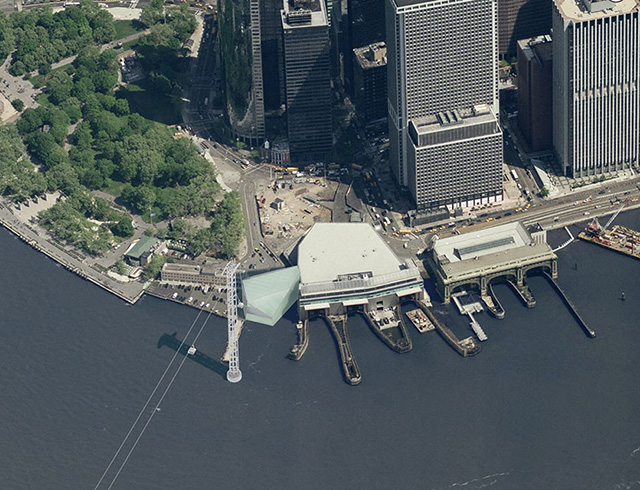 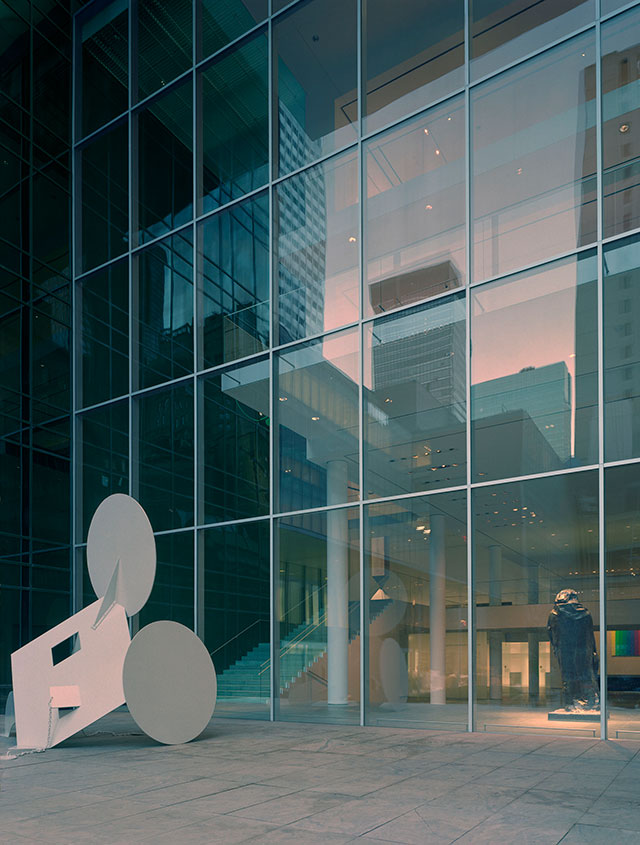